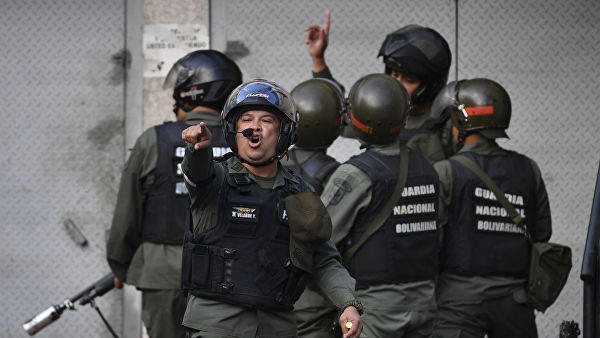 The death toll in Bolivian rose to 10 after a protester died during mass demonstrations supporting former President Evo Morales, according to the Institute of Forensic Investigations (IDIF).

A doctor told the media the victim was a 20-year-old male who died Wednesday when he was hit by a bullet in the head in the eastern town of Yapacani, Santa Cruz.

Protesters demanded to receive more coverage from the media "that have been threatened by the right or the private ones that refuse to show the reality after the onslaught of the right.''

Bolivia has been thrown into turmoil with demonstrators protesting the results of presidential elections in October in which Morales declared victory for a fourth term in office.

Demonstrators took to the streets, believing the results were rigged.

He stepped down Sunday under pressure from the military and police.

After he resigned, Morales requested political asylum from Mexico. Before leaving, he tweeted he would eventually return to Bolivia with more "strength and energy."

He arrived in Mexico on Tuesday afternoon.