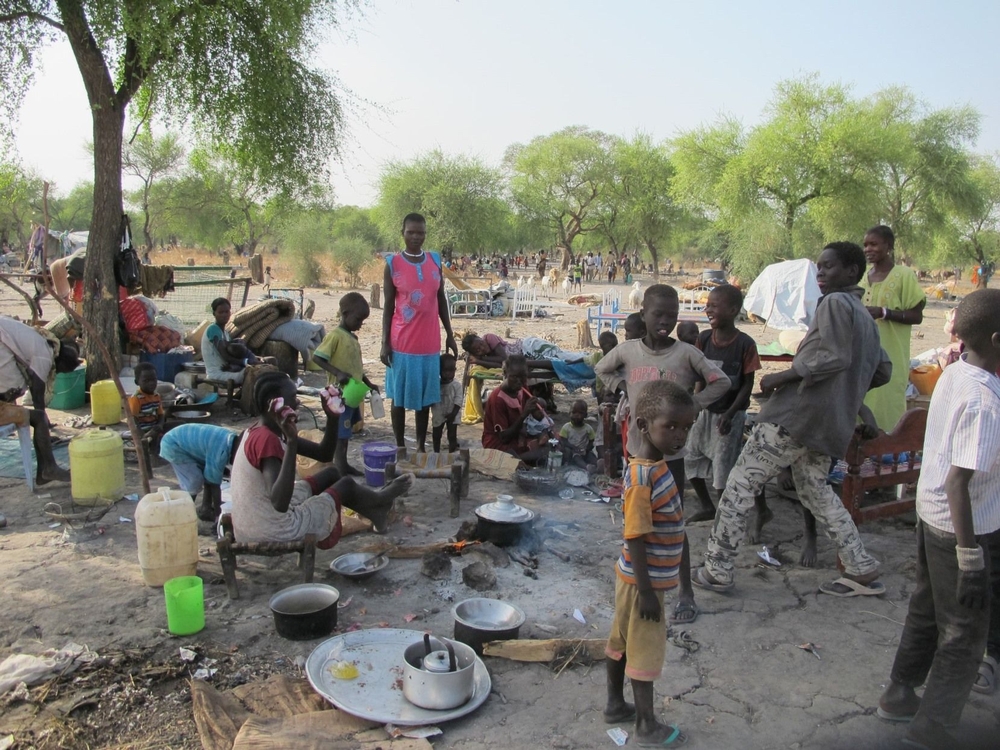 At least three people were confirmed dead and seven others sustained injuries in a fuel tank explosion in South Sudan, a minister said on Monday.

Peter Saki, the minister of information in southern Maridi state, told Anadolu Agency a driver and two fuel traders died in the explosion that took place in Mambe county on Sunday.

According to Saki, the incident took place when an oil tanker broke down and the drivers -- with the help of locals -- were transferring oil to another oil tanker.

"The government sent an ambulance to take the affected people to the state hospital in Maridi state," said Saki.

This is the second deadly incident involving a fuel tanker in the state.

In September 2015, more than 200 people were killed when a truck carrying fuel exploded in the same Mambe area.