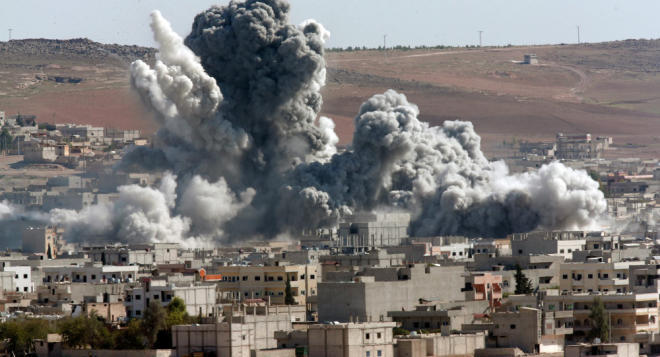 An Iraqi military base which houses U.S. forces was targeted by a rocket attack on Tuesday, an Iraqi army officer said.

Al-Taji military airbase located 85 kilometers (some 53 miles) north of capital Baghdad was targeted by at least two Katyusha rockets, an army captain told Anadolu Agency on condition of anonymity as he is not authorized to speak to media outlets.

The airbase houses joint forces including Iraqi and American soldiers as well as other foreign forces from the U.S.-led international coalition.

No casualties or damages have been reported yet.

The attack was likely carried out by Iran-affiliated Shia militias in Iraq.