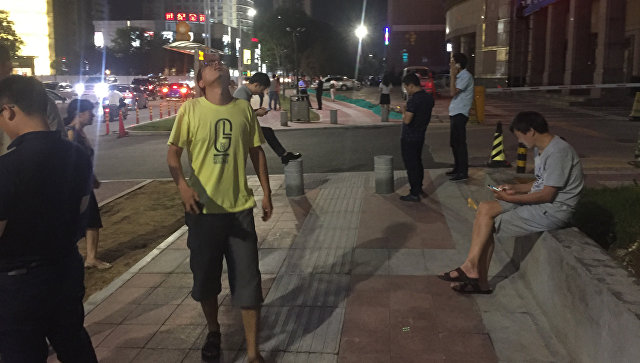 A magnitude 5.1 earthquake shook the northern Chinese province of Hebei.

Axar.az informs that, this was reported by the Chinese Seismological Center.

The epicenter was reported at a depth of 10 km in the city of Que, Tanshan. Aftershocks of 2.2 and 2 magnitude occurred after the earthquake.

According to the report, fire and rescue teams were sent to Gue.

No casualties were reported.