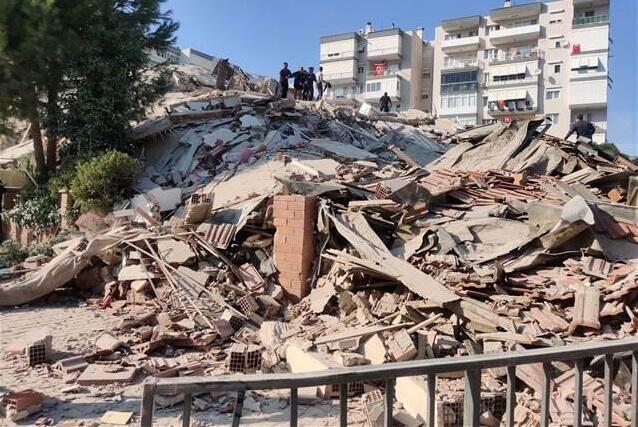 The death toll from the earthquake in Izmir has risen to 35.

According to the latest information, 885 people were hospitalized with various injuries. About 20 of them are in critical condition.

Since the October 30 earthquake, 543 aftershocks have been recorded in the area. 37 of them were higher than 4 points.

The death toll from a natural disaster in Izmir has reached 37.