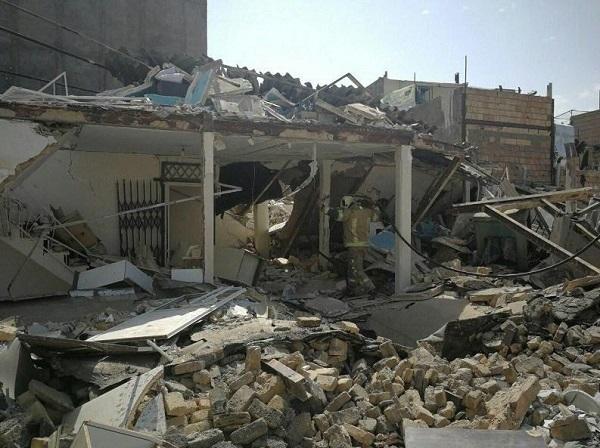 Axar.az reports that Kamalvandi said there were no injuries nor pollution cause by the incident.

The accident at Iran's Natanz nuclear facility is suspicious and resembles sabotage by foreign forces.

Malik Shariati Niyasar, a member of the Iranian parliament, wrote this on Twitter.

"What happened on National Atomic Technology Day and at a time when Iran is trying to lift Western sanctions raises serious suspicions of sabotage," he said. The details of this will be discussed in the Parliament today, "Niyasar said.

The accident at the Natanz nuclear facility occurred as a result of a terrorist attack.

This was stated by the head of the Atomic Energy Organization of Iran Ali Akbek Salehi.