Terrible tragedy in Russia: 52 people died in the coal mine 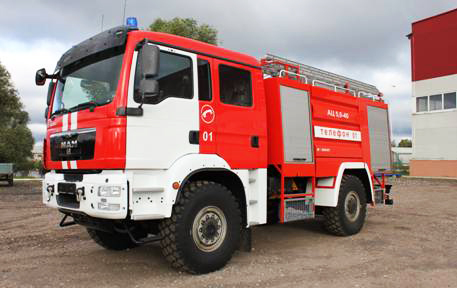 Communication with the rescue team was cut off at the Listvyajnaya mine in Russia's Kemerovo region.

Axar.az reports that the statement came from the Russian Ministry of Emergency Situations.

It was reported that he lost contact with the mountain rescue team, which operated in the underground mine for about 15 hours. So the last contact was not made before the explosion, but it did not happen. The number of rescuers is not disclosed.

Eleven people died as a result of a fire in an underground mine in the Kemerovo region.

The bodies of three rescuers were found in the Listvyajnaya mine.

A total of 52 people were killed in the blast, including six rescuers.