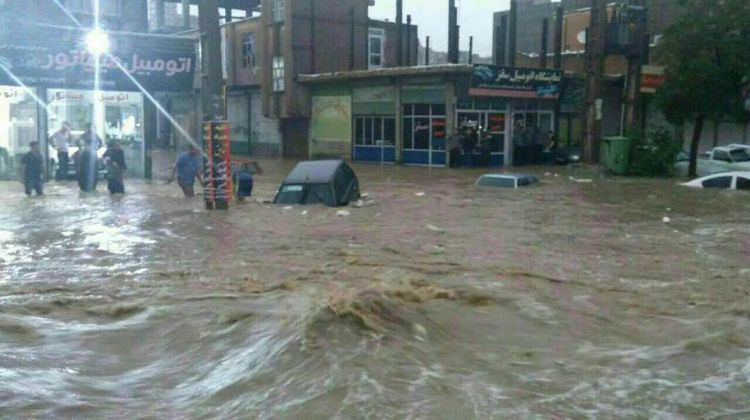 The number of people who died as a result of floods in Fars province of Iran has reached 11 people.

Axar.az reports that the information was released by the IRNA agency.

At the same time, it is reported that 13 people are missing.

Currently, the number of injured people is 55. The number of dead and injured is likely to be higher.