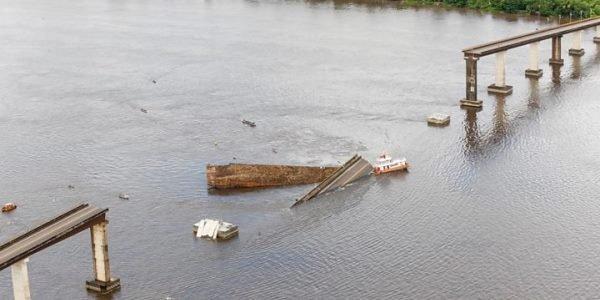 At least 40 people have died as a result of the collapse of a rope bridge in the state of Gujarat in the west of India.

Axar.az reports that the NDTV channel reported on this.

When there were about 500 people on the bridge, it collapsed. More than 100 people were submerged. Rescuers are on the scene.

The tragedy happened on the Morbi bridge over the Macchkhu river.

The number of people who died as a result of the accident reached 60.