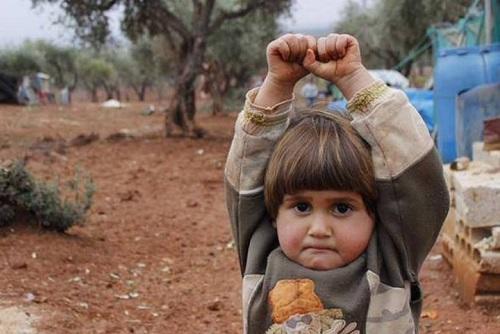 Video of a five-year-old Afghan amputee which shows him joyously dancing after being fitted with a new leg has been widely shared online.

Ahmad was caught in the crossfire between Taliban and Afghan government forces and lost his leg when he was just eight months old.

He has since been fitted with a series of prosthetic legs so he can walk independently.