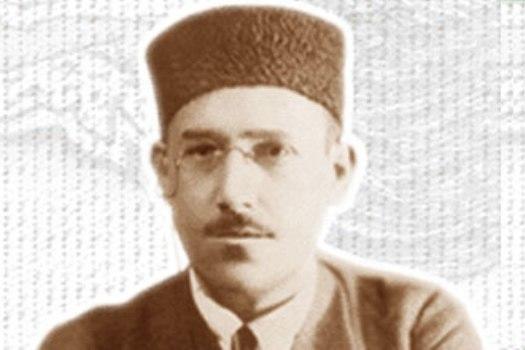 Axar.az reports that the Ministry of Culture and Tourism, in conjunction with the Ministry of Education, the National Academy of Sciences and the Supreme Assembly of the Nakhchivan Autonomous Republic have been instructed to develop and implement an action plan dedicated to the 135th jubilee of Huseyn Javid, in consideration of proposals of the Azerbaijan Writers' Union.