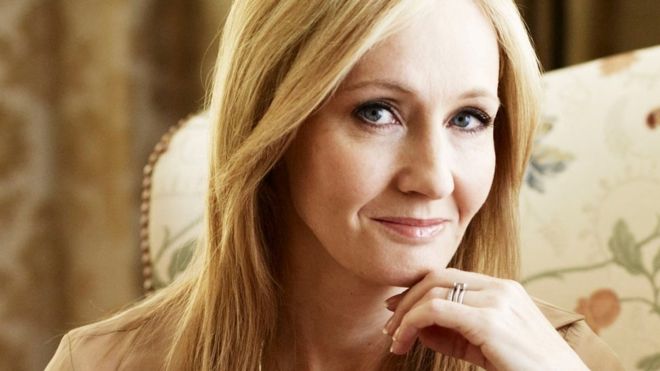 A JK Rowling fan has guessed the name of the author's fourth Cormoran Strike novel. After she was asked on Twitter to give a hint as to what the book would be called, Rowling said if someone correctly guessed she would confirm it.

After many suggestions including Eighty Shoes, Mashed Chips, Mayhem Sheep and Mighty Thumb, someone correctly guessed Lethal White. "Well, that was fun," Rowling tweeted, before promising the fan a signed copy of the book, "when I finally finish it".

The Cormoran Strike crime novels, written under Rowling's pseudonym Robert Galbraith, follow a private investigator and his assistant. Last year, the author revealed to the BBC's Lizo Mzimba that the next book would pick up immediately after the events at the climax of the third novel, Career of Evil.
The BBC is adapting the first two books in the series, The Cuckoo's Calling and The Silkworm.