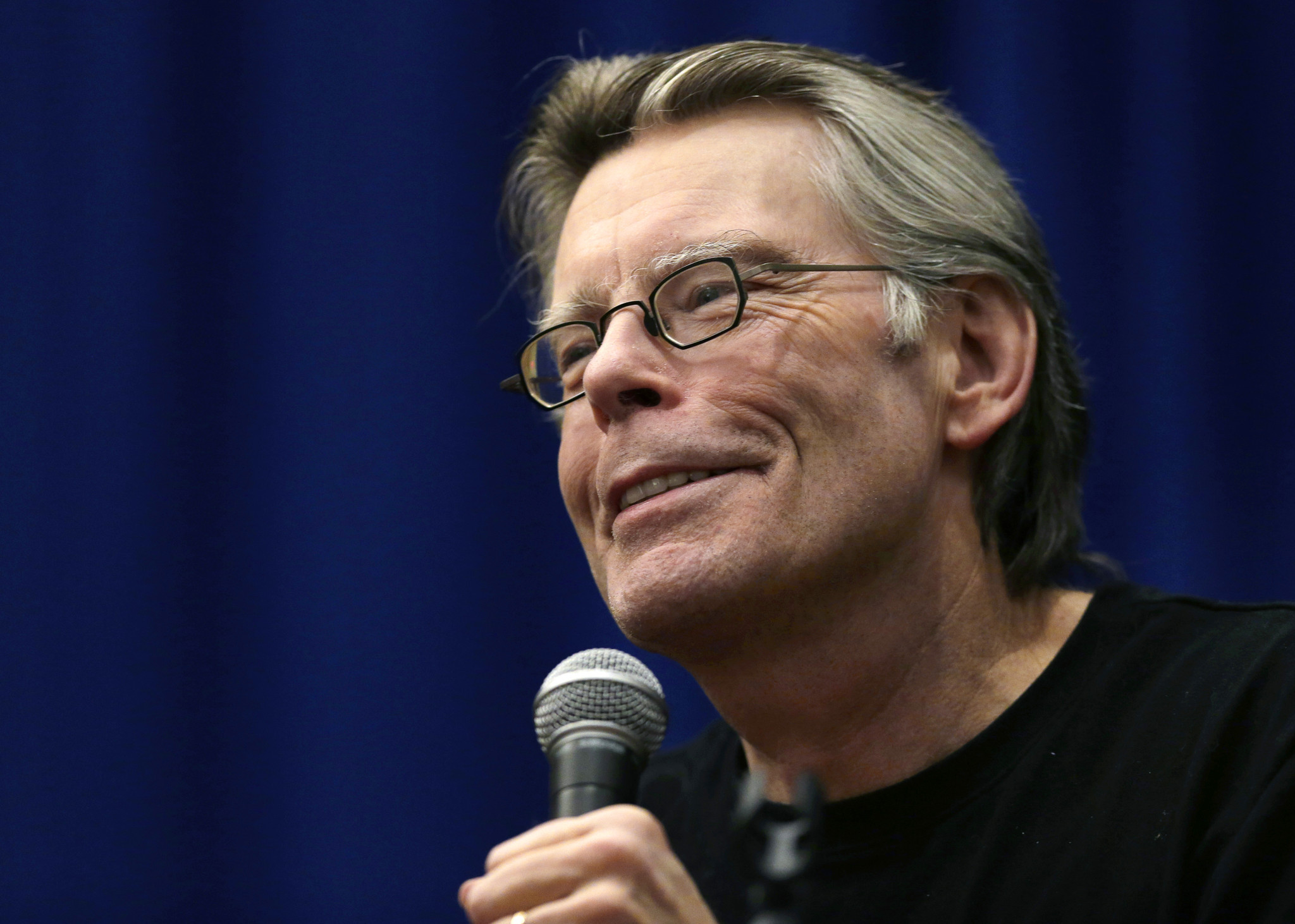 The legend horror writer Stephen King, who, to put it mildly, is not a fan of the new American President, once again tried on the role of polite expert and spoke on the topic of the international agenda.

Axar.az reports that, King commented on the relationship between the US and North Korea, which is experiencing another period of exacerbation.

Donald Trump and Kim Jong Un, currently in a battle to see who is the craziest man on the planet.

“Donald Trump and Kim Jong-UN is now fighting for the title of the craziest person on the planet,” wrote King on Twitter.