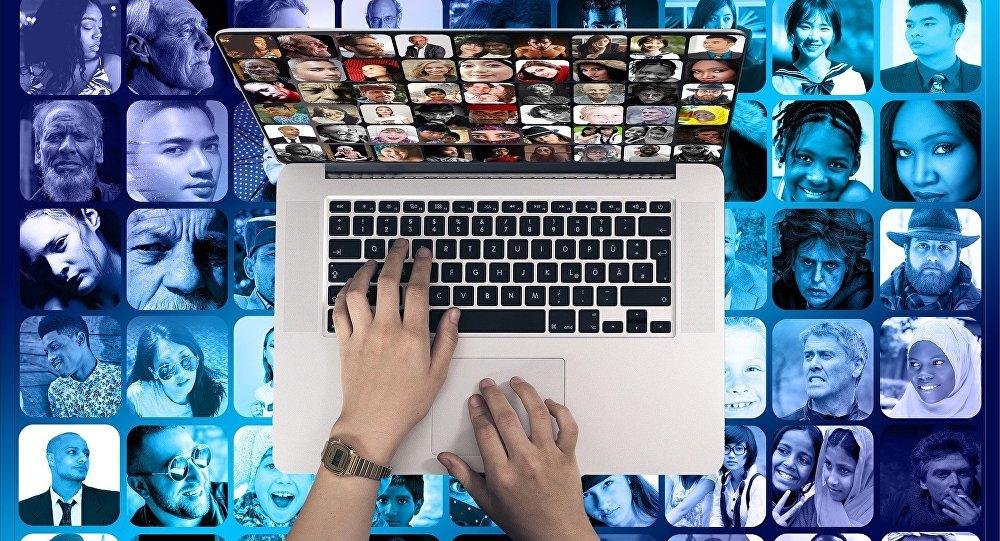 Axar.az reports citing Kult.az that, the channel aiming to spread the agenda in Iran, will also provide the audience with the latest news and information on the world mainly through the television satellite, the website and social networking.

Although channel is broadcasting from abroad, channel's programs are produced by correspondents and journalists living in different countries around the world.

AN.T's television programs will be broadcast on the 11900 horizons of Yahsat satellite and at http://www.aznews.tv.

AN.T's website will provide readers with the latest news, reports and analysis in separate sections, including political, art, history, science and technology, sports, economics, law and the environment.