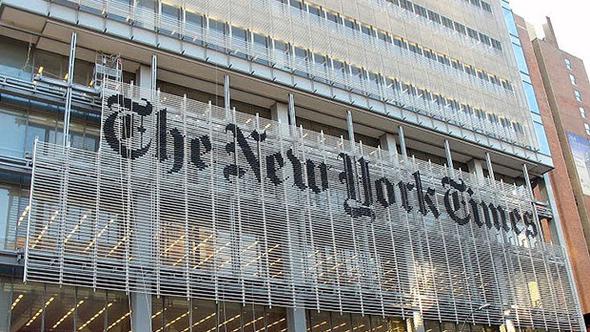 New York Times has published an article on the fate of the Ciraqli village of Azerbaijan, which laid along the frontline line of the Nagorno-Karabakh conflict since the ceasefire was reached in 1994.

Axar.az reports that in art, the author writes that now that peace has come, negotiated by the Russian government after six weeks of fighting, villagers were back home, picking up the pieces and patching up their roofs with a mixture of weariness and hope.

"Stone walls run along the properties on one side of the village, and high mud berms guarded by military lookout posts mark the frontline beyond. Several ruined houses stand abandoned in a bare stretch of land that for decades was a no man's land," the author describes the landscape.

The author noted that the frontline through Ciraqli village divided family properties and cut farmers off their fields and the market towns where they sold their produce.

Now, the author said, most of the villagers are small farm holders and were happy that with Armenian forces' departure, they would gain access to fields across the frontline.

"We are not going to be scared to let our kids outside," the author quotes one of the villagers. "We saw these wars, but we don't want our children to see them."