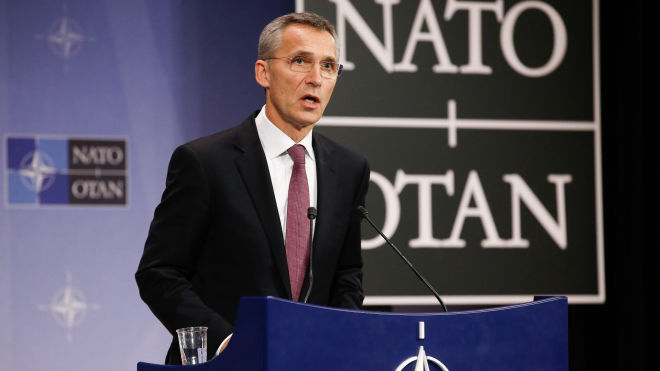 NATO doesn't play any role in settlement of Nagorno - Karabakh and doesn't participate in negotiations.

Axar.az reports that, Secretary General of NATO Jens Stoltenberg proclaimed that during plenary meeting of NATO in Istanbul.

According to his words, NATO supports OSCE Minsk Group's efforts: "We are interested in process and invite both sides to the settlement of conflict by peace".

Secretary General told that, decision is supreme thing of alliance. He invited both sides not to put terms to NATO on Karabakh conflict.