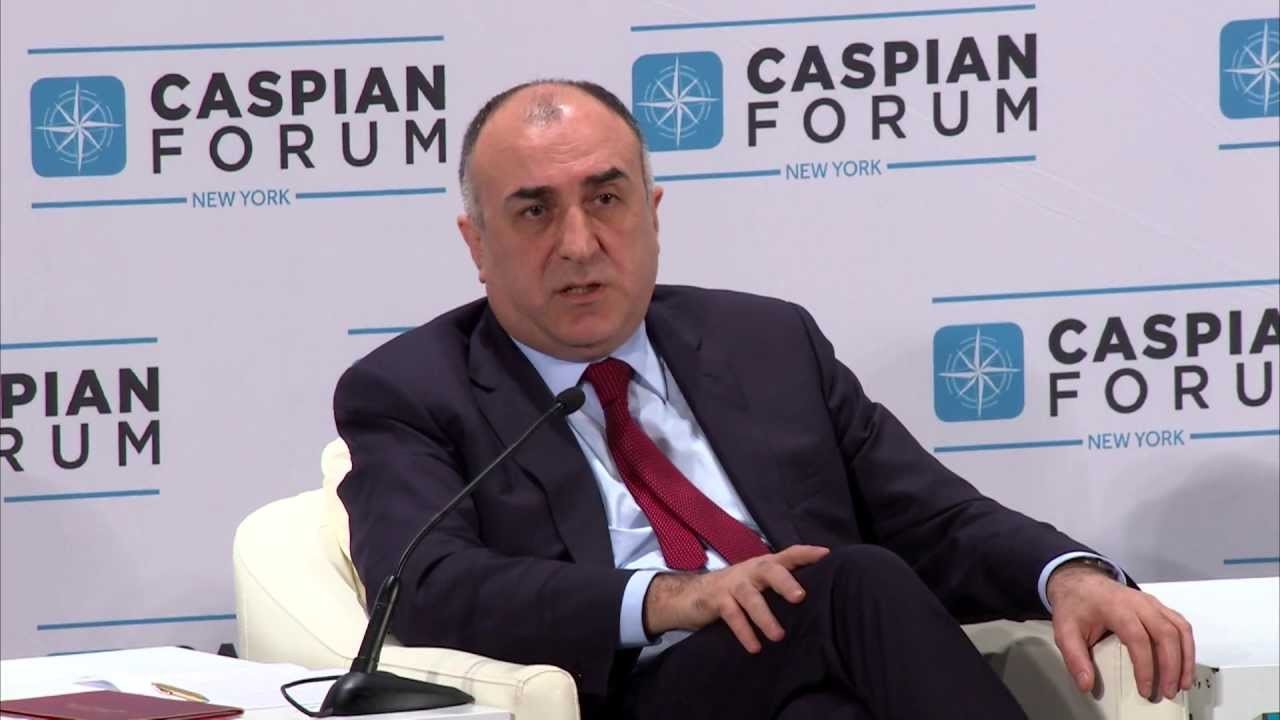 Mammadyarov made the remarks Nov. 7 during a briefing on the negotiations with Italy’s Foreign Minister Paolo Gentiloni.

"Italy will chair the OSCE in 2018 and I informed the foreign minister about the negotiation process on the conflict’s settlement," noted the Azerbaijani foreign minister. "We have discussed a wide range of issues of bilateral and international cooperation."

Paolo Gentiloni, for his part, noted that Italy is ready to put effort to peacefully resolve all frozen conflicts, including the Nagorno-Karabakh conflict, during its OSCE chairmanship in 2018. "Italy also intends to pay special attention to the development of democratic processes in the OSCE area," said the Italian foreign minister.