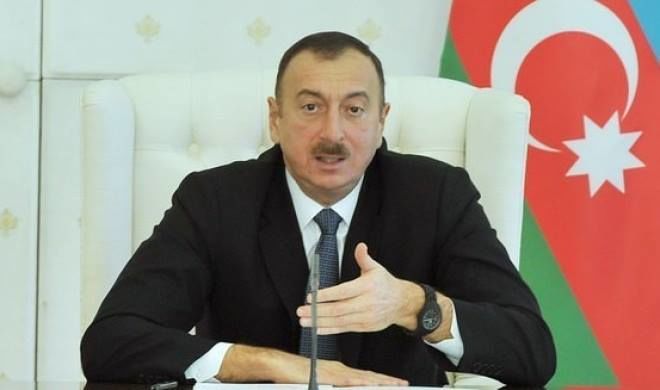 Regulation on "For Bravery" medal of Azerbaijan Republic has been approved.

Axar.az reports that, according to regulation, military personnel who showed courage during their duty and protection of motherland will be awarded wit this medal.

"For Bravery" medal will be awarded by the relevant executive authority and will be pinned on left side of the chest.

Medal will be made from bronze, with diameter of 36 mm and 3mm of thickness.

on front side of the medal eight pointed star will be described and fire in the center of star and "For Bravery" will be written om top of the star. Also oak branches will cover bottom of the star.

On back side of medal ""FOR BRAVERY" MEDAL OF AZERBAIJAN REPUBLIC" will be written.