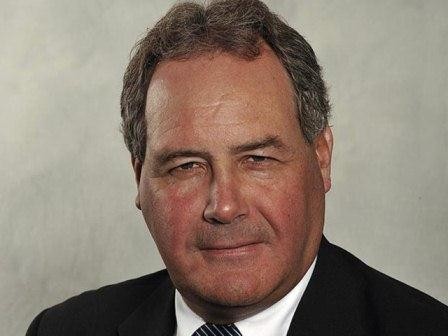 British MP, member of the UK-Azerbaijan interparliamentary friendship group Bob Blackman made a statement in connection with the violation by Armenia of the ceasefire on the contact line in Nagorno-Karabakh, The European Azerbaijan Society (TEAS) told to local media.

He said that tension has been simmering on the contact line for many months. "Now it seems that full-scale fighting has broken out. The United Nations must step in and ensure that the Armenian forces withdraw from Azerbaijani territory as instructed by their own Security Council resolutions number 822, 853, 874 and 884", Blackman added.