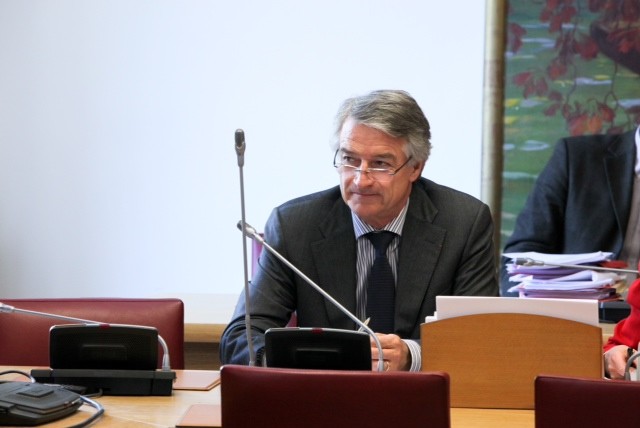 Senator André Reichardt, President of the France-Caucasus friendship group at the French Senate made a statement on the recent escalation of violence on the line of contact.


According to the reports, the statement says: “It is clear that the territorial conflict between Armenia and Azerbaijan is not so frozen. The situation in unacceptable. We need to find a solution quickly. The Minsk group needs to act and stop its step by step strategy that is not working. Azerbaijan cannot accept the occupation of Nagorno-Karabakh and its seven surrounding provinces, e.g. 20% of its territory, that serve at access corridor for Armenia”.

The statement also noted the United Nations resolutions of the Security Council that call for the immediate and unconditional withdraws of Armenian troops from the Azerbaijani territories need to be implemented. “We cannot continue like that, as if nothing was happening. These resolutions are not implemented because of Armenia and we cannot be surprised of the discontentment of Azerbaijanis. It is true that this conflict can appear less important than others in comparison to what is happening in Syria or in Iraq, but this is an explosive conflict, and each life lost is too much. We need to find a solution."