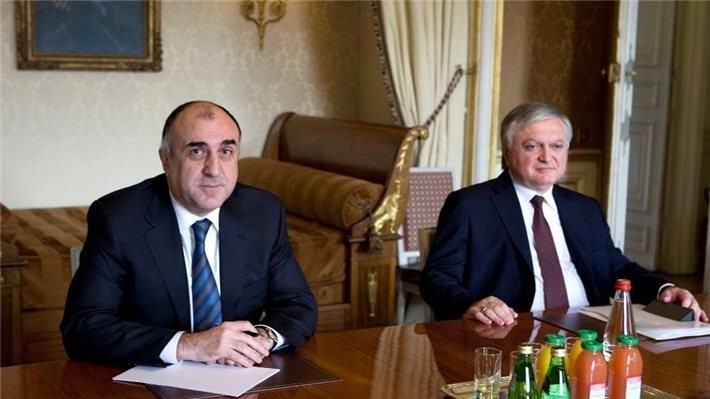 Zakharova made the remarks at a press center in Moscow Apr.19.

She said the work continues to resolve the Armenia-Azerbaijan Nagorno-Karabakh conflict and talks are underway for finding compromises.

Military operations were stopped on the line of contact between Azerbaijani and Armenian armies on Apr. 5 at 12:00 (UTC/GMT + 4 hours) with the consent of the sides,