Warlick: "We are not satisfied with the status-quo" 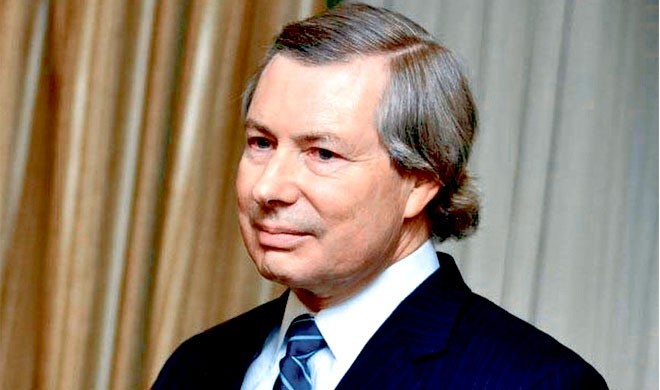 “We are fully committed to negotiations for a peaceful settlement,” he wrote.