Yerevan begin to discuss the recognition of Karabakh 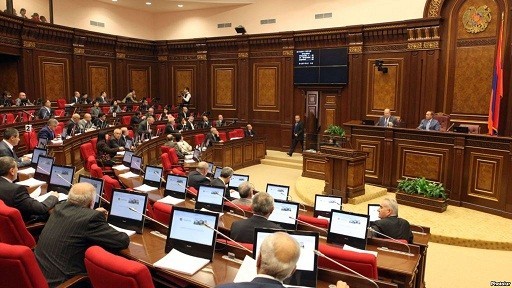 The Armenian government has sent to the country’s parliament a bill on recognition of the “independence” of the occupied Nagorno-Karabakh region of Azerbaijan.

The adoption of the bill is related to the results of discussions between Armenia and the so-called regime in Nagorno-Karabakh.