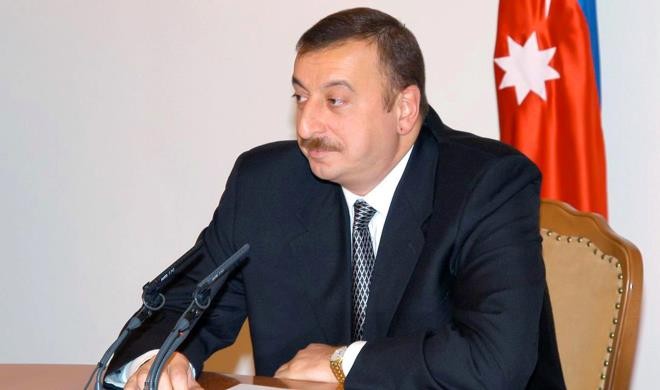 The head of state emphasized traditional nature of visits of the French Parliament members.

Touching upon importance of regular visits of members of the French Parliament to Azerbaijan, President Ilham Aliyev noted role of such visits for strengthening friendship between the two countries.

Jean-Marie Bockel stressed importance of traditional visits of the French Parliament members to our country. He said members of the delegation are friends of Azerbaijan.

Emphasizing visit to the country on the eve of the anniversary of Khojaly genocide, the French guest expressed his sorrow over this serious disaster faced our people.

Azerbaijani President Ilham Aliyev has received delegation, led by Deputy Chairman of the House of Representatives of the Republic of Indonesia Fahri Hamzah.

Deputy Chairman of the House of Representatives of the Indonesian Parliament Fahri Hamzah expressed interest of the agency, represented by him, in expanding cooperation with the Azerbaijani parliament.