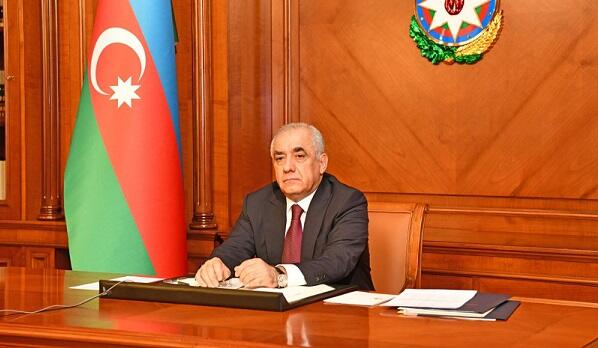 Axar.az reports that the Cabinet of Ministers told that Prime Minister Ali Asadov congratulated Giorgi Gakharia on his reappointment as Prime Minister of Georgia, as well as the victory of the Georgian Dream-Democratic Georgia Party in the parliamentary elections held in the country last month.

During the telephone conversation, it was noted that the high level of Azerbaijani-Georgian relations reflects the desire of the two countries to further strengthen mutually beneficial cooperation and deepen the strategic partnership.

They expressed confidence that for the benefit of the peoples of Azerbaijan and Georgia, effective bilateral relations in all areas will be further strengthened through joint efforts.