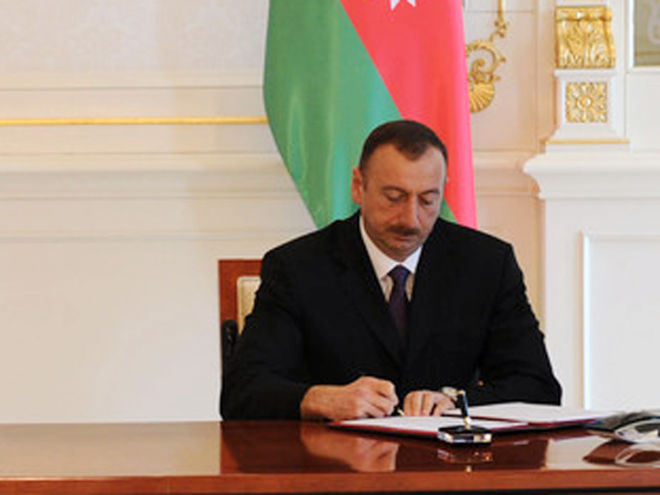 Axar.az reports that it is stated that the citizens of the Azerbaijan Republic born in 2003 who are 18 years of age on the day of conscription, as well as those born in 1986-2002 are under the age of 35 and have no deferral of servicemen in the Republic’s armed forces and other military formations are to be conscripted into active military service on April 1-30, 2021.

Consequently, the soldiers, seamen, and sergeants who served a term of service envisaged by the Law of the Azerbaijan Republic “On Military Service” are to be discharged on October 1-30, 2021.

The Cabinet of Ministers of the Azerbaijan Republic and local bodies of executive power is to take measures envisaged by the Law for the implementation of the Presidential Decree.

The Decree inures on the day of signing.