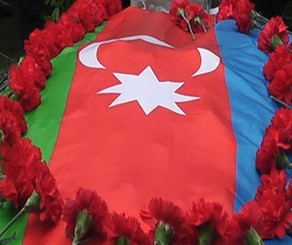 Another provocation carried out by the Armenian military-political regime led to tensions in the frontline.

In the evening on July 14, the fire opened by the enemy sniper in the direction of Aghdam frontline a member of the Azerbaijani Armed Forces, Senior Lieutenant Togrul Sayyad oglu Mammadov was killed.

Defense Ministry officials bring their sincere condolences to the family and loved ones of the martyr.

The Ministry of Defense said that the Armenian military-political regime is fully responsible for the sabotage.