Ilham Aliyev spoke with the President of Germany 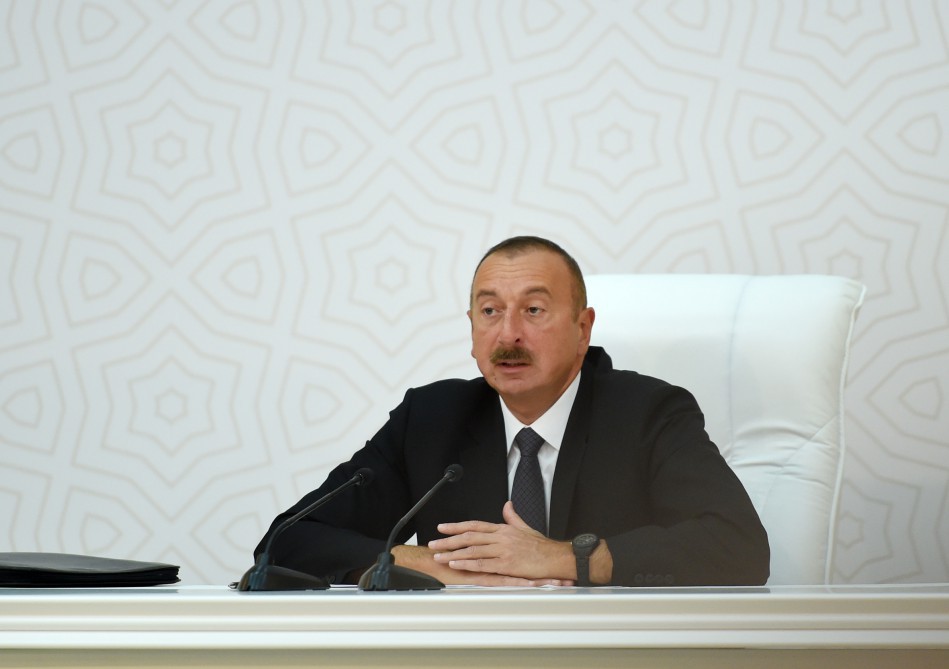 Axar.az reports that the Press Service of the President of Azerbaijan has released information about this.

During the conversation, the presidents expressed their satisfaction with the current state of Azerbaijan-Germany relations and discussed the prospects of cooperation.

Touching on regional security issues, Frank-Walter Steinmeier emphasized that Germany supports the EU-Azerbaijan-Armenia tripartite format conducted with the direct participation of the President of the Council of the European Union, Charles Michel.