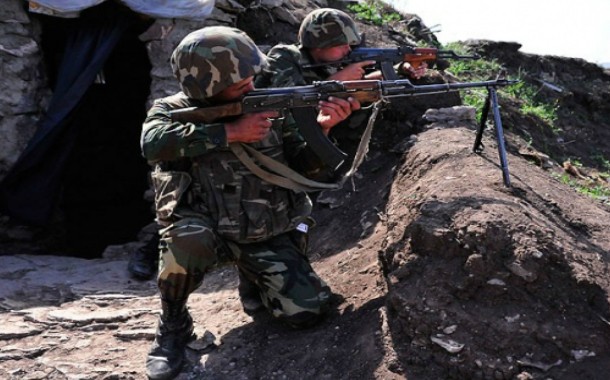 Armenian armed forces have 467 times violated the ceasefire with Azerbaijan on the contact line of the two countries’ troops in August, according to the results of the APA’s monitoring based on the reports confirmed by the Azerbaijani Defense Ministry.


In August, the Azerbaijani Army fully controlled the operational condition on the frontline and decisively suppressed the enemy’s provocations.


An unmanned aerial vehicle belonging to the Armenian Armed Forces was destroyed as it attempted to violate Azerbaijani airspace in the territory of the Nakhchivan Autonomous Republic.

Armenian army violated the ceasefire with Azerbaijan 370 times in July.