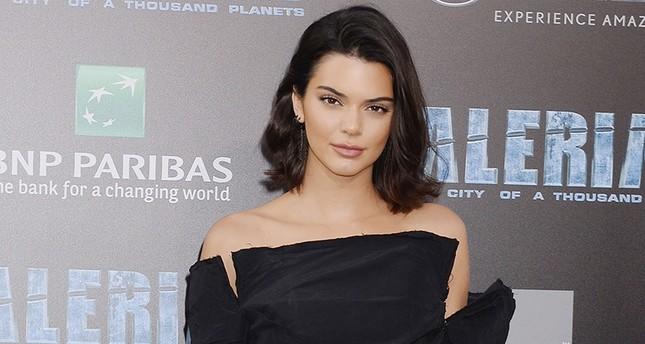 When Kylie Jenner posts on social media she gets hundreds of thousands of reactions, many of which are hugely complimentary - but not this time.

The social media star has received quite a backlash following a Handmaid's Tale themed party she threw for her friend Anastasia Karanikolaou at the weekend.

Kylie posted videos and pictures of her and her friends in the distinct red robes and white bonnets worn by handmaids, oppressed female characters in Margaret Atwood's dystopian novel.

In a video posted to Instagram, Kylie welcomes partygoers by saying: "Praise be, ladies. Welcome, welcome. You know The Handmaid's Tale is my favorite show ever... welcome to Gilead."

Many social media users were unimpressed by the party's "distasteful theme" in which guests enjoyed "praise be vodka" and "under his eye tequila".

The Handmaid's Tale tells the story of the patriarchal United States where fertile women are subjected to a life of sexual servitude by the authoritarian government named Gilead.

As fertility rates plummet these handmaids are forced to have children for the rich and powerful.

Reacting to the theme one Instagram user commented: "This is so wrong on so many levels. To celebrate the slavery of women is diabolically moronic and shows how truly ignorant Kylie and her mates are.

"They obviously do not understand the premise of the book or TV series... It's embarrassing."