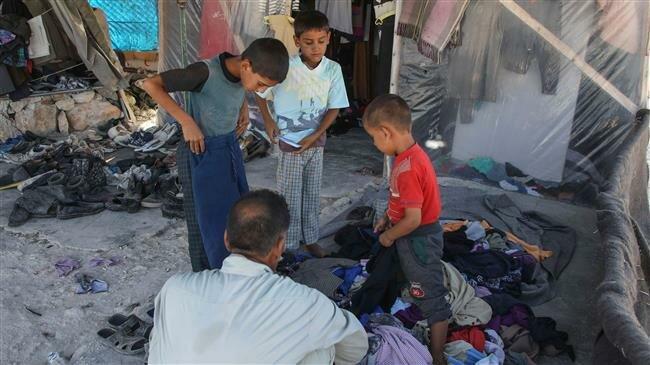 At least two children have lost their lives and three others sustained injuries after a mine, left behind by terrorists, went off in Syria’s central province of Homs.

Axar.az reports citing SANA that the explosion occurred in the area of Housh Hajo in the northern parts of the province on Wednesday evening, adding that some of the wounded children were in critical condition.

It also said that the wounded had been rushed to al-Bassel Hospital in Karm al-Luz to receive due medical care.

According to Doctor Naser Edris, the director of the hospital, the two children lost their lives because of severe wounds caused by shrapnel, which also inflicted injuries on the other three.

The report added that foreign-backed terrorists, ahead of their defeat in the region, had planted mines and explosive devices in rural areas and areas surrounding residential neighborhoods to target civilians.