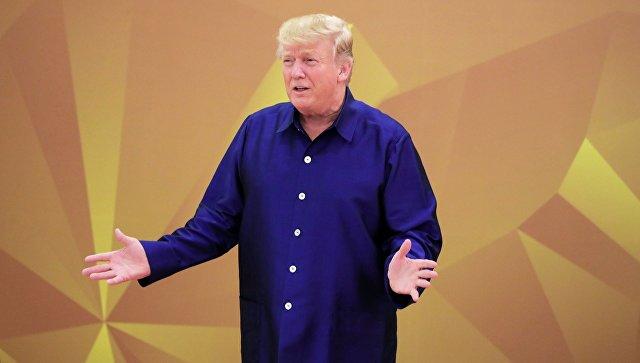 68-year-old Princess Ubolratana of Thailand had been posting images of her various Halloween outfits on social media, dressing up as characters ranging from Disney’s Maleficent to a fortune teller, before sharing a controversial image of the US President.

Axar.az reports citing foreign media that Princess Ubolratana of Thailand unleashed a controversy on social networks on Thursday after an Instagram post showed her to be holding a rubber head resembling that of US President Donald Trump, covered in bloody wounds.

The 68-year-old woman had initially been publishing photos of herself in various Halloween outfits.

The image posted by King Maha Vajiralongkorn's older sister on her private account bore the comment "Happy Halloween in Sampeng! ", in reference to a market situated in the Chinatown of Bangkok.