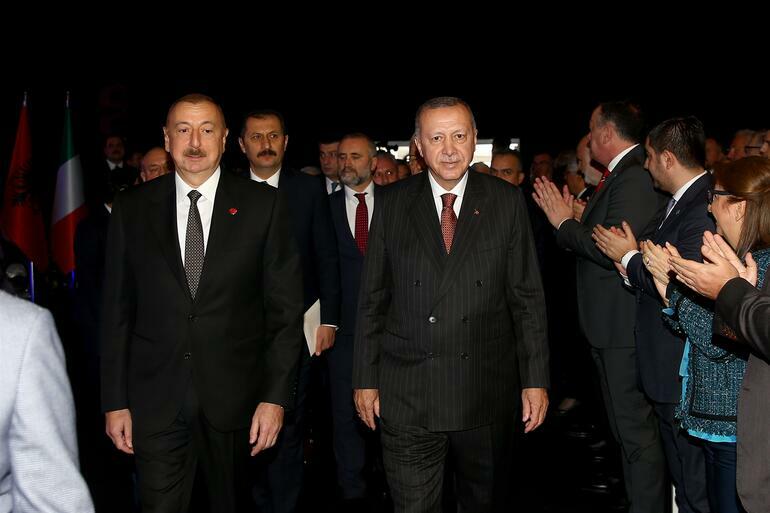 Today, the opening ceremony of the TANAP project, which will connect with Europe, was held in Ipsala, Edirne province, Turkey.

Axar.az reports that President of Azerbaijan Ilham Aliyev made a keynote speech at the opening ceremony.

The President congratulated reaching of TANAP, which was laid four years ago, to the European border. Speaking about the historic path of this project, the head of state said that the main technical and financial burden for TANAP implementation lies with Azerbaijan and Turkey.

President Ilham Aliyev said the launch of the Baku-Tbilisi-Ceyhan, Baku-Tbilisi-Erzurum oil and gas pipelines opened the way for TANAP. Noting that these projects play an important role in the energy security of the world, the head of our state said that two brotherly countries - Turkey and Azerbaijan - will continue to move forward.