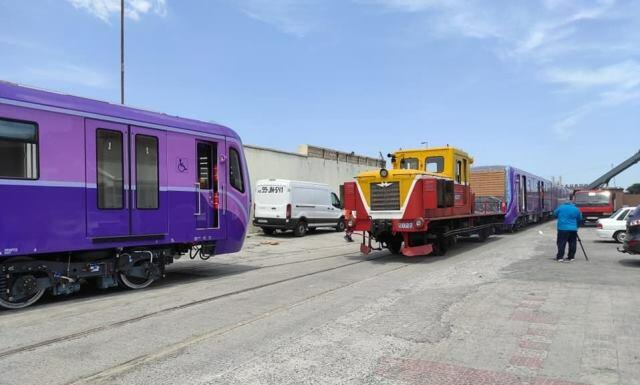 One of the subway trains purchased by Azerbaijan from Russia has arrived in Baku.

According to him, the first train consisting of 5 carriages is already in the depot of the Baku Metro.

It should be noted that 4 trains, each consisting of 5 carriages, produced by the Russian Metrovagonmash JSC for the Baku Metro, were sent to Baku at the end of June.