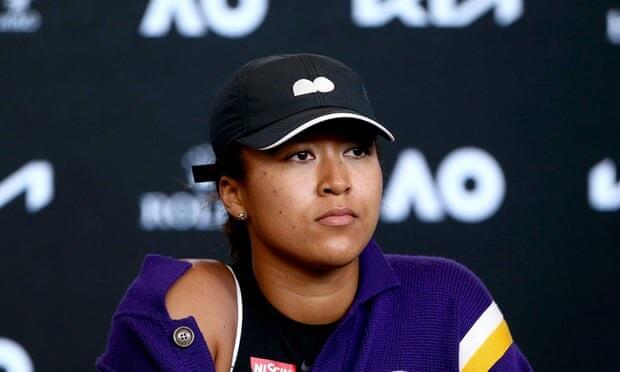 Former world No 1 tennis star Naomi Osaka has joined the growing calls for answers on the whereabouts of Chinese player Peng Shuai, who has not been heard from publicly since she accused the country’s former vice-premier of sexually assaulting her.

Axar.az reports citing foreign media that Peng, one of China’s biggest sporting stars, made the claims in a Weibo post on 2 November, in which she alleged Zhang Gaoli coerced her into sex and that they had an intermittent affair.

“Censorship is never OK at any cost, I hope Peng Shuai and her family are safe and OK. I’m in shock of the current situation and I’m sending love and light her way. #whereispengshuai,” said the Japanese player.

In her post, the 35-year-old alleged she and Zhang, 75, had an on-off extramarital “relationship” over several years, which she said he tried to keep secret. Peng said Zhang had stopped contacting her after he rose in the ranks of the Communist party.

About three years ago, she alleged, Zhang invited her to play tennis with him and his wife and then sexually assaulted her in his house. “I never consented that afternoon, crying all the time,” she wrote.

“I have not heard of the issue you raised,” the spokesman, Zhao Lijian said. “This is not a diplomatic question.”