Positions of our Army after November 16 - Photo 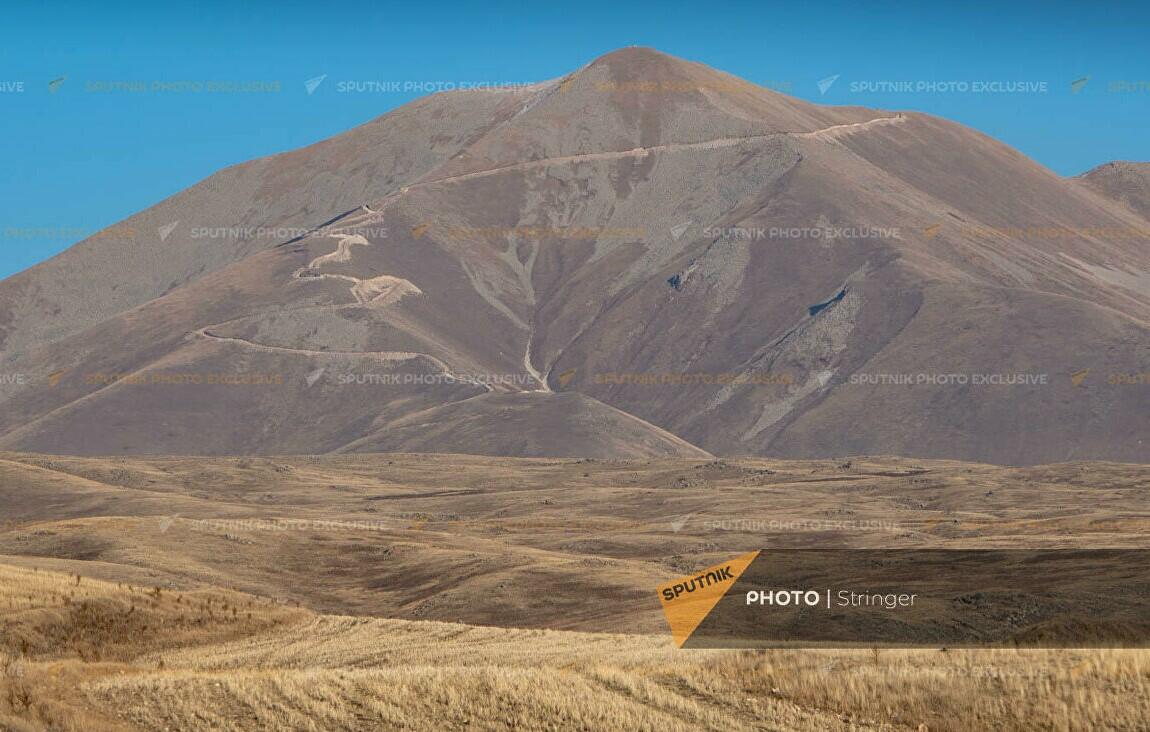 Armenian media published a photo of the positions of our army near the Gorus-Gafan road.

Axar.az reports that according to the Armenian media, the battle took place near Garagol, in the direction of Giziljig village and Giziltepe mountain. Taking strict measures against the activities of the Armenian provocative units trying to advance from those territories, our Army was strengthened in the position on the mountain, which allowed to control the whole territory.

We present a photo of the mountain where our army is strengthened.

It should be noted that Armenians have been watching the territory of Garagol since Soviet times, first obtaining permission to use its water, then they wanted to create conditions for fishing in the lake, and finally tried to seize the whole lake. Even then, after strong protests from Azerbaijanis, the area was declared a reserve. Even if we take into account that the Armenian Prime Minister himself confirmed that "at least 30 percent of Garagol belongs to Azerbaijan", the information of the Armenian media confirms that the enemy provoked, tried to seize positions and advantages and suffered a heavy blow from our Army.