Denmark to pull its jets out of Turkey's İncirlik base 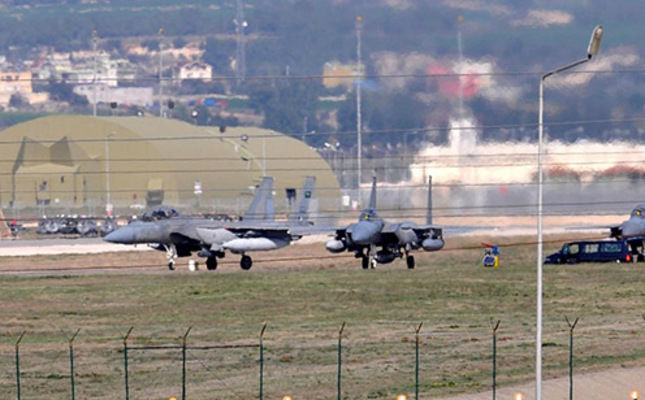 Denmark said on Friday it would not extend a six-month mission for seven F-16 jets taking part in a US-led coalition focused on attacking Daesh terrorist group targets in Syria and Iraq.

The seven jets, four of them operational at any one time, have been stationed at Turkey's Incirlik airbase. They have served in combat, and also taken part in surveillance and reconnaissance missions over Syrian airspace.

The decision came three days after the Pentagon said a September air strike in Syria by American, Australian, British and Danish planes -- that reportedly killed some 90 regime forces, instead of Daesh fighters -- was caused by a string of miscommunications, intelligence shortcomings and human errors.