Ukraine does not need position of president - Timoshenko 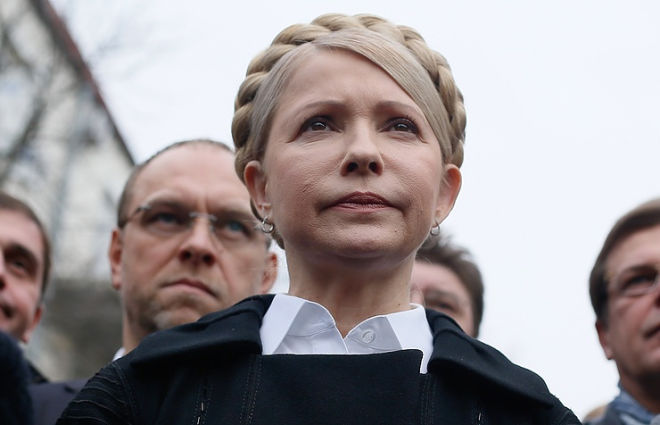 "I would begin restoring order in the state," Timoshenko said.

Axar.az informs, Ukraine’s former prime minister and leader of the Batkivschina (Fatherland) party Yulia Timoshenko is convinced that the country does not need a position of president, she said on Saturday, aired by the national 112.Ukraina TV channel.

"I am positive about elimination of the position of president," Timoshenko said. "That ‘icon-screen,’ except for the first president (Leonid Kravchuk), looks like Ukraine should draw up conclusions."

At the same time, Timoshenko hinted at her presidential ambitions.

"I want to alter Ukraine," she said. "And if tools (the position of president) are required for the task, I will use them."

"I would begin restoring order in the state," Timoshenko said.