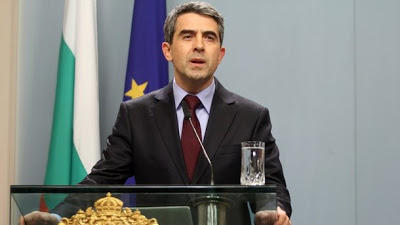 There are many signs that Moscow is financing anti-EU parties and the media both in Bulgaria and in other member countries of the European Union. This was stated by the President of Bulgaria Rosen Plevneliev.

According to Plevneliev, Russia is also trying to weaken the EU from within support ultranationalistic parties and movements and to achieve what at one time sought the Soviet Union.

As stated by the President of Bulgaria, the same purpose is pursued by Moscow in the Internet. The Europeans need to explain “what’s going on and where sent to the Russian propaganda”, he said.

November 25, the French researcher and expert on Russia françoise Tom saidthat the team of the KGB that had gathered around Putin in 2000, has a policy of patient gains control over the elites and public opinion in Europe.