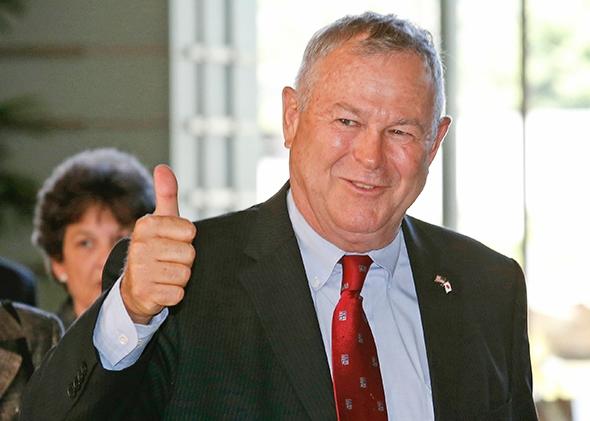 Russia’s Izvestia newspaper cited US diplomatic sources as saying Trump would be filling diplomatic posts next year, when he assumes office as the next US president on January 20.

The US president-elect’s long-time friend Rohrabacher is high on the list of candidates for the top US diplomat in Russia, sources told the outlet. Rohrabacher said last year he did not consider Russia to be a threat to the United States. The Californian lawmaker said last November he was under consideration to join the Trump administration as secretary of state. The job has since been promised to Exxon Mobil CEO Rex Tillerson. Another contender for the diplomatic role is Thomas Graham who has also called on Washington to cooperate with Moscow in areas of mutual interest. Graham is a former special adviser to President George W. Bush. He worked as a foreign service officer at the US Embassy in Moscow and is now managing director of Kissinger Associates.