Russia closes US school in Moscow 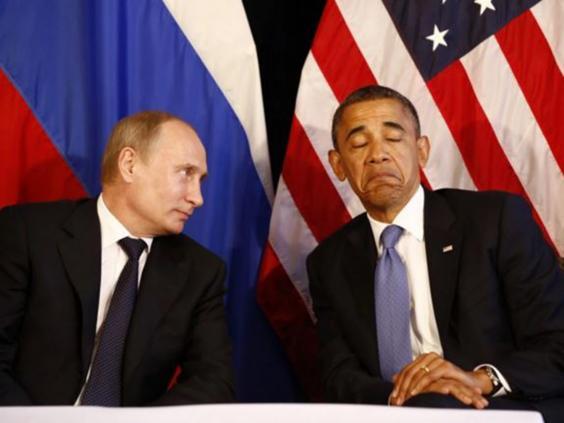 Less than twelve hours after the White House announced "a number of actions in response to the Russian government’s aggressive harassment of U.S. officials and cyber-operations aimed at the U.S. election," Russian officials ordered the closure of the Anglo-American School of Moscow, a US official told ABC News Thursday.

The K-12 school is chartered by the American, British, and Canadian embassies in Moscow, and has more than 1,200 students from 60 countries, according to the non-profit school's website.

Located in Moscow's Pokrovskoye-Streshnevo district, the school is currently in the midst of a three-week holiday break, which began December 19 and ends January 9.

The school has yet to comment on the closure.

But this is just the beginning of Moscow's response.

Russian Ministry of Foreign Affairs spokeswoman Maria Zakharova wrote on her Facebook page, "there will be official statements, counter-measures" announced on Friday.

Echoed Dimitry Peskov, Russian president Vladimir Putin's press secretary: "We will certainly response adequately…and it will be determined in line with decisions adopted by the Russian President."

Peskov warned, "there is no doubt that Russia's adequate and mirror [sic] response will make Washington officials feel very uncomfortable as well."

Russia has denied interfering in the presidential election.

The "actions" Obama spoke of in his statement include the expulsion within 72 hours of 35 Russian intelligence operatives, and the sanctioning of five Russian entities and four individuals for an alleged cyberassault on Democratic political organizations during the 2016 presidential campaign.

Obama also said that the State Department is also shutting down two massive Russian recreational compounds, in Maryland and New York, which US officials say are also used for intelligence purposes.

"These actions follow repeated private and public warnings that we have issued to the Russian government and are a necessary and appropriate response to efforts to harm U.S. interests in violation of established international norms of behavior," Obama said.

But Peskov has slammed the sanctions as "groundless, illegal from international law point of view" and "aimed directly at undermining" Russia-US bilateral relations.