We always stand with the people of Turkey 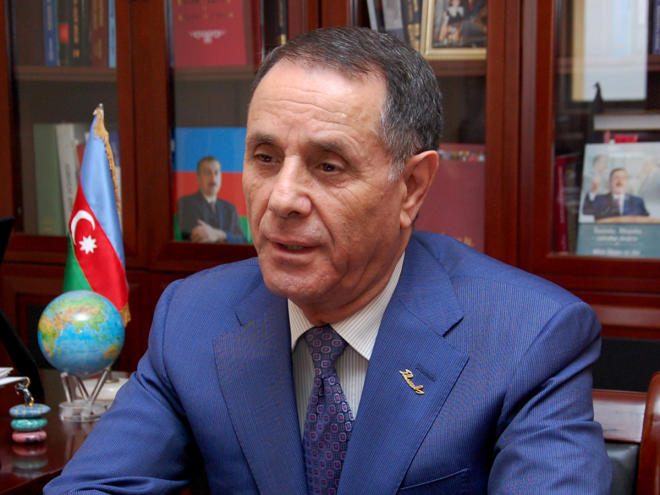 This is an act of bloody terrorism against humanity that occurred during New Year's celebrations, Novruz Mammadov, deputy head of Azerbaijani presidential administration, chief of the administration's foreign relations department, tweeted Jan. 1.

Axar.az reports that "We always stand with the people of Turkey in fight against terrorism", Mammadov tweeted.

An attacker killed at least 39 people, including a police officer, in a gun attack on Reina, a popular night club in Istanbul, Interior Minister Suleyman Soylu announced on Jan. 1.

Sixty-nine people were also wounded in the attack that was carried out before 1:30 a.m.