US ambassador will stay in Azerbaijan 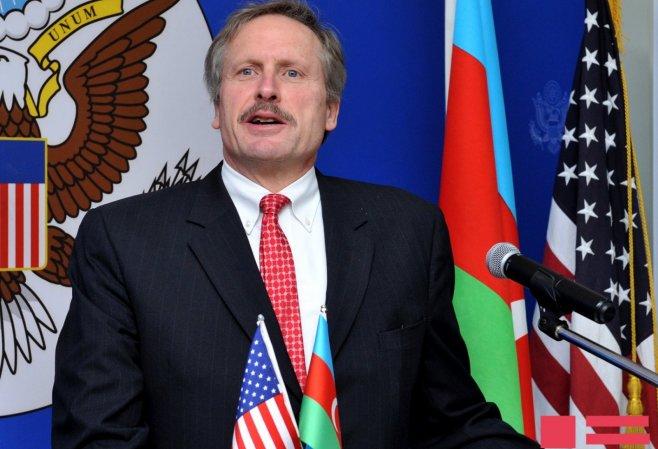 It is expected that US Ambassador Robert will continue his work in Azerbaijan.

Axar.az reports that, it stated on Friday at the US Embassy. "It is expected that successfully served a long time in the US foreign service office, Ambassador will continue his work in Azerbaijan", - said in a statement.

US ambassadors appointed by the president and are his personal representatives.

Earlier, the US headquarters of the president-elect Donald Trump has issued a decree for the immediate dismissal of all US ambassadors are political appointees of President Barack Obama. This was reported by The New York Times sources in diplomatic circles