Putin does not plan attend to Security Conference 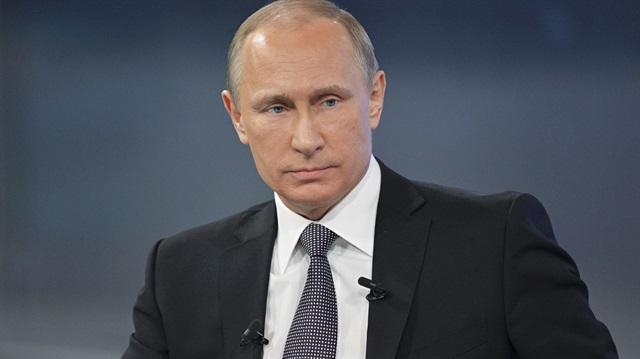 Russian President Vladimir Putin currently has no plans to take part in the Munich Security Conference to be held in February.

"[Participation in this event] is not planned by the president," he said.

The Munich Security Conference traditionally brings together the heads of state, government, international organizations and influential experts. Russian representatives have taken part in it since the late 1990s.

Putin delivered a report titled "Russia’s role in international politics" at the conference ten years ago. His speech, in which the Russian president noted the importance of a multipolar world and the need to eliminate double standards in global politics, later became famous.