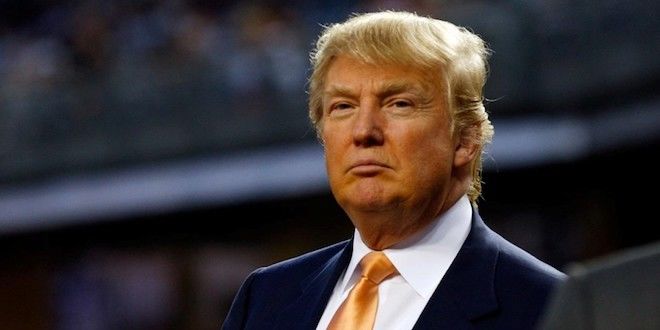 President-elect Donald Trump won’t send a representative to the annual gathering of the world’s economic elite next week in Davos, which is taking place just days before his inauguration.

“No one will be attending,” Trump spokeswoman Hope Hicks said in a statement to Bloomberg.

A senior member of Trump’s transition team said the president-elect thought it would betray his populist-fueled movement to have a presence at the gathering in the Swiss Alps. The group of billionaires and political leaders represents the power structure that fueled the populist anger that helped Trump win the presidential election, according to the person, who asked for anonymity to discuss the matter.

During his campaign, Trump labeled his opponent, Democrat Hillary Clinton, “a globalist” and portrayed himself as a champion for the working class fighting an unfair economic system. Since the election, Trump, who would be the nation’s first billionaire president, has nominated for his Cabinet two billionaires and about a dozen millionaires. Many in the upper ranks of his administration are from the world of finance.