USA to China: "We have interest on this territory" 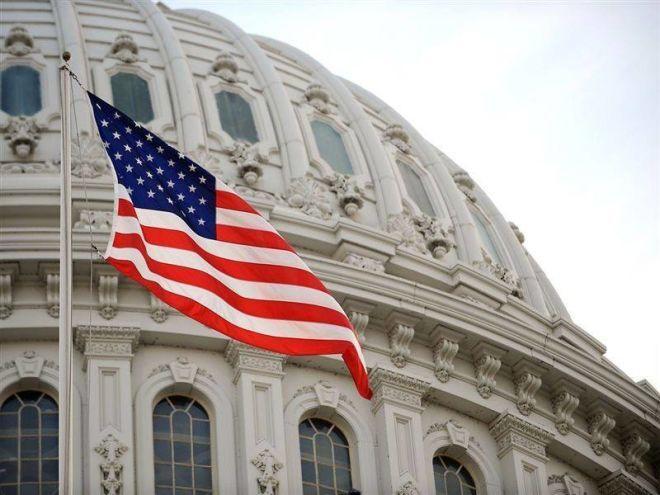 President Donald Trump will push back against China in the South China Sea if U.S. interests are threatened, and prevent Chinese domination in the region, the White House revealed Monday.

“I think the U.S. is going to make sure that we protect our interests there,” White House press secretary Sean Spicer said during the first official presidential press conference for the new administration.

China has constructed artificial islands in disputed waters in the South China Sea and outfitted them with military equipment. Spicer argued that the new administration will not allow China to take over territories in international waters — essentially pitting the U.S. against an assertive China determined to protect its maritime sovereignty.

“If those islands are in fact in international waters and not part of China proper, then yes, we’re going to make sure that we defend international territories from being taken over by one country,” Spicer asserted.

Spicer’s comments follow tough talk on the South China Sea by Trump’s choice for secretary of state during his recent confirmation hearing.

Comparing China’s activities in the South China Sea to “Russia’s taking of Crimea,” Rex Tillerson said that the Chinese are “taking territory or control or declaring control of territories that are not rightfully China’s.

“We’re going to have to send China a clear signal that, first, the island-building stops and, second, your access to those islands also is not going to be allowed".