Erdogan back in Turkey after Africa visit 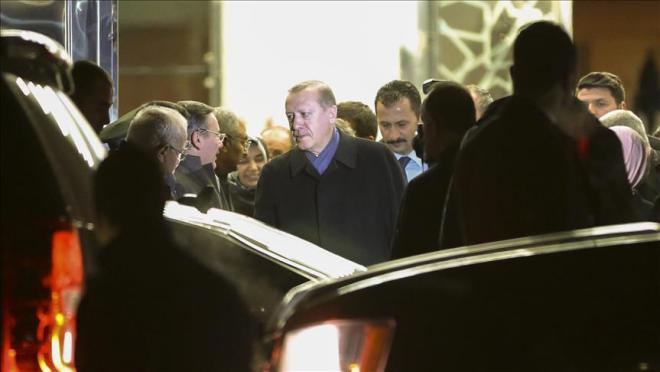 The president and a delegation traveled to Tanzania, Mozambique and Madagascar where he signed a number of economic and trade deals.

The trip followed an earlier visit to the African continent last year where the Turkish president traveled to the Ivory Coast, Ghana, Nigeria, Guinea, Kenya and Uganda in 2016.