A call from Arabian League to Trump: Abolish 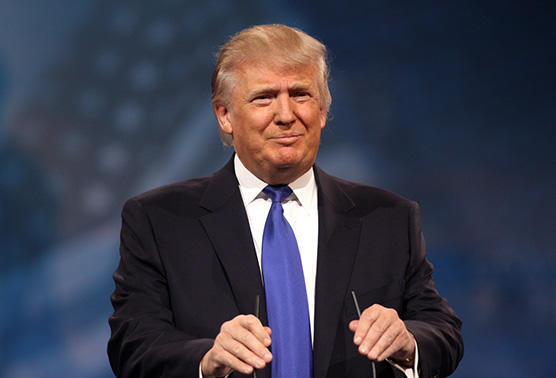 The head of the Arab League expressed “deep concern” Sunday about US President Donald Trump’s restrictions on citizens of seven Muslim-majority countries entering the United States.

The new regulations “are unjustified restrictions on the entry of citizens of several Arab nations to the US, in addition to the consequences of suspending the acceptance of Syrian refugees,” Ahmed Aboul Gheit said in a statement.

Aboul Gheit said he hoped the US administration would “review its position because of the negative consequences this could lead to in terms of preserving family unity and the continuation of dialogue between Arab societies and American society.”

Such dialogue includes “the fields of education and scientific research,” his statement said.

Aboul Gheit’s spokesman Mahmoud Afifi was also quoted in the statement as expressing concern about “indications of a direction towards using an official religious standard to identify whether or not to accept refugees.”