Court announces MP as a terrorist 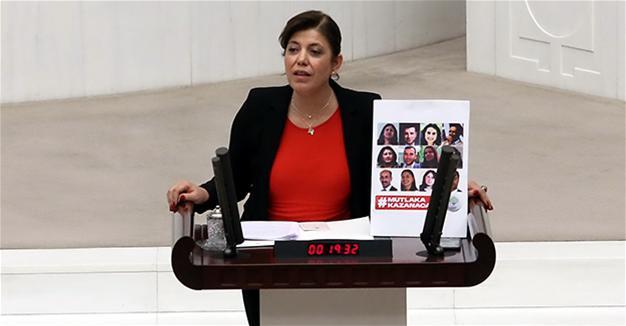 Bestas, a deputy for Adana, was arrested for “being a member of an armed terrorist organization.”

Bestas was detained on Jan. 28 as part of a terror probe by the Diyarbakır Prosecutor’s Office but was released on probation.

After the public prosecutor objected to the release, police again detained Beştaş on Jan. 31 along with Ayhan Bilgen, who was also detained for a second time.

Some 13 HDP lawmakers were detained in November 2016, and 10 of them, including co-leaders Selahattin Demirtas and Figen Yuksekdag, were arrested pending trial on terrorism-related charges.