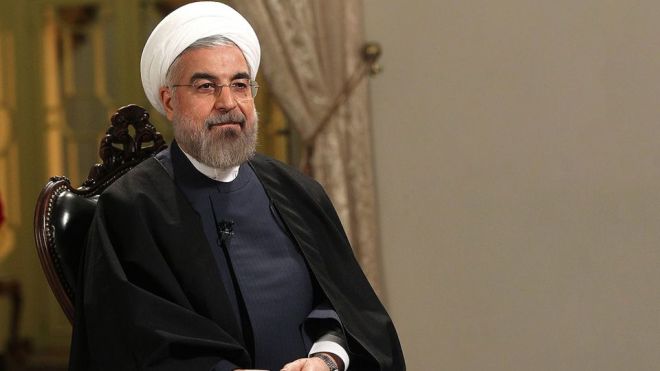 Plans are being made to arrange Iranian President Hassan Rouhani’s visit to Moscow, an Iranian diplomat has said.

Iran’s Ambassador to Russia, Mehdi Sanai, made the announcement on Monday during a conference in Tehran marking 515 years of ties between Iran and Russia, the Young Journalists’ Club reported.

The diplomat did not provide further information on the president’s visit plan.

It had been announced earlier by Iranian media that Rouhani would travel to Moscow in January.